Villa Gradi offers a complete leasure experience to a family and their friends with its magical grounds, open and covered terraces, picturesque gardens and background sounds of birdsong and the sea lapping against the shore, accompanied by the scent of basil and lavander. It is situated in the mythic place of Rijeka dubrovačka bay which has rightly earned its place of undisputed significance in Croatian culture not only on account of its impressive landscape but its mild micro climate facilitating the cultivation of vegetables, fruit and vine, offering cool and fresh air during hot summer days being secluded from strong southern winds.

That's why Dubrovnik noble families built their summer residencies in this area and it has flourished from the earliest time of the Republic of Dubrovnik. In terms of both economy and leisure, having an estate with house in Rijeka dubrovačka bay implied fresh fruit, fish and meat, and vegetable supplies, but above all, a serene and healthy environment for family life.

An estate in area of Rijeka dubrovačka had become an attribute of family status in the Republic of Dubrovnik. There are more than sixty estates with summer houses of Dubrovnik nobility by the shores of Rijeka dubrovačka bay. Although the idea of the villa was essentially pragmatic, guided primarily by farming, fishing, and simple sea transport, the villas and their salons, gardens and pavilions have grown over centuries into ideal places where leisure and utility blended into one.

During the warm months from spring to autumn it became customary to invite guests to the summer house too, where in the shade of the pergolas, midst and scents the owners could dine and enjoy the company of their friends.

The calm country setting inspired many to compose verse, to write epistles, elegies, dramatic and epic works and this literary and intellectual communication greatly contributed to the Croatian cultural history.

Left on Jul 19, 2017 for a stay in Jul 2017
We stayed at villa gradi in the run up to our wedding in dubrovnik and it was the perfect choice! The villa is absolutely beautiful... Read More

I have booked this villa for our mid-September stay in Dubrovnik. My now wife and I have planned to get married in Dubrovnik and have been looking for an appropriate accommodation... Read More 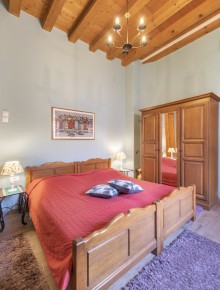 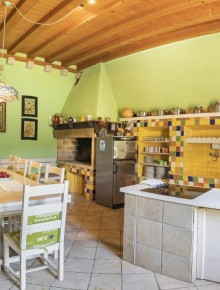 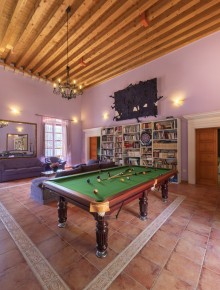 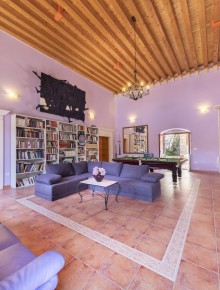 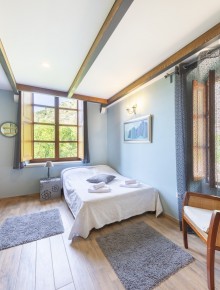 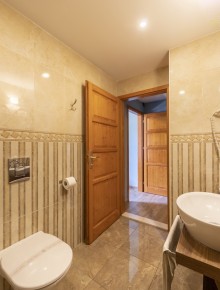 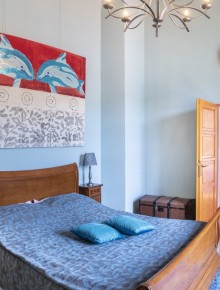 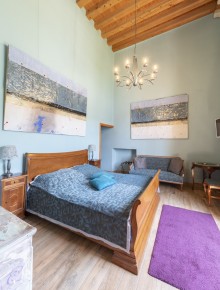 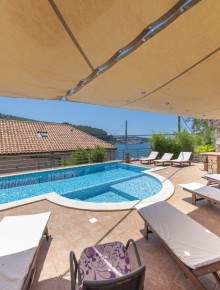 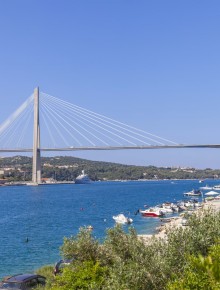 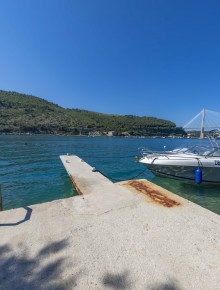 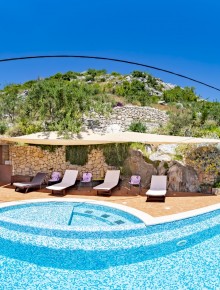